This John Wick action figure improves on Gentle Giant Studios' already phenominal sculpt work of the first figure. Combine that with the quality we've come to expect from DST and you've got the perfect combination of elegance and action.

John Wick is back with an all-new action figure inspired by the second John Wick film!

Based on his appearance in Chapter 2, this figure bears the likeness of actor Keanu Reeves and features the most articulation ever put on a Select action figure, for a wide range of poses. Wick comes with his nameless dog, an arsenal of accessories, and a blood oath marker. Packaged in display-ready Select action figure packaging. Designed by Yuri Tming, sculpted by Gentle Giant Studios. 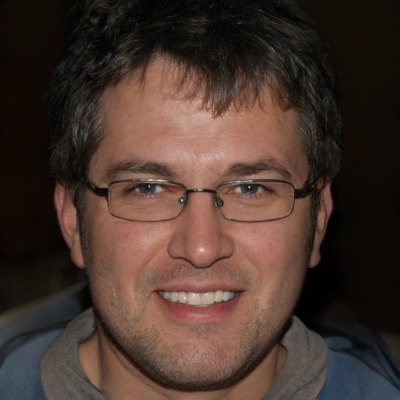