What If ... Conan Retired? Action Figures from FTC

Recently I have begun to explore the world of FTC and what a fantastic world that is indead! While browsing their site I happened upon a find of a lifetime. Conan. Not just Conan the Barbarian mind you, an indreible 8" version that made my Mego dreams come true. Well, almost true. You see–Conan has gone into retirement. And as much as it pains me there was no way I was going to miss out on the opportunity to share not just Conan the Barbarian but Solomon Kane and Kull The Conqueror figures as well (I need to share my pain).

And before you tell me that there are plenty of action figures for Conan ... I know. They even spun off the series and turned it into a short lived children's cartoon released in 1992. Which is to question the sense of exposing children to the not kid friendly work of Robert E. Howard. The series came complete with its own line of figures. Though they were not half as impressive as ... These! 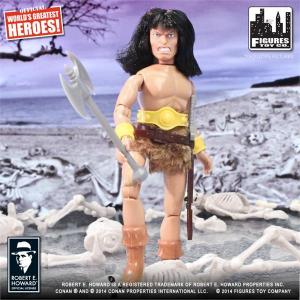 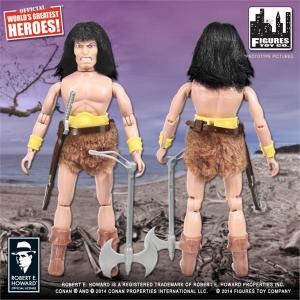 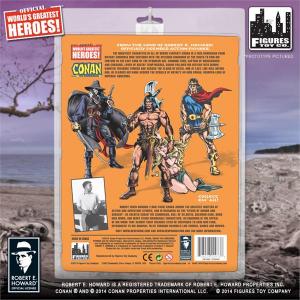 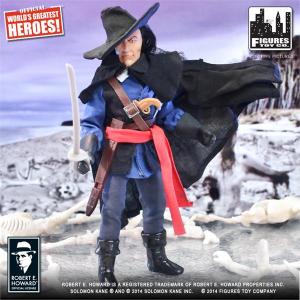 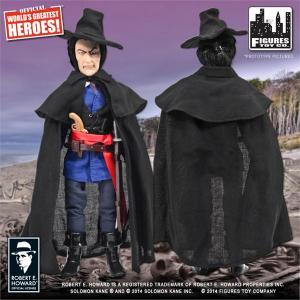 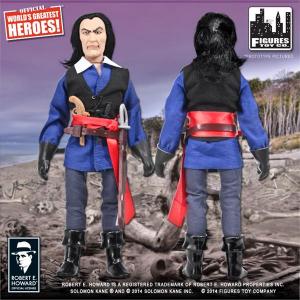 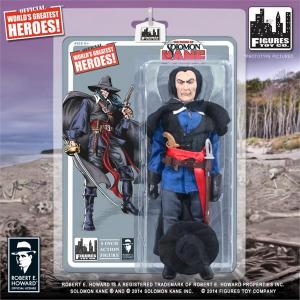 Includes an authentic cloth outfit with a molded sword, pistol, gloves & boots. Also includes a cloth hat. Comes in resealable plastic clamshell packaging that can be opened and closed without damaging the figure. 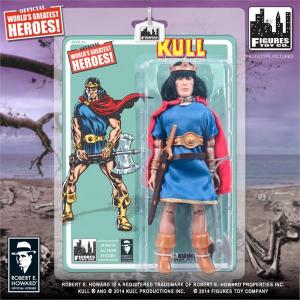 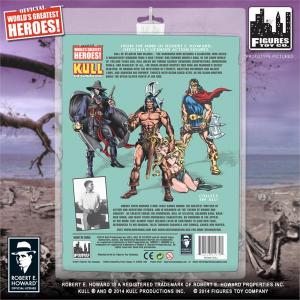 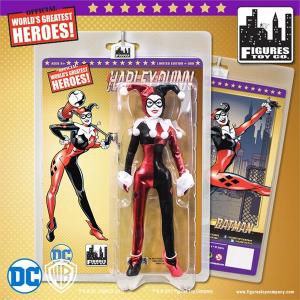 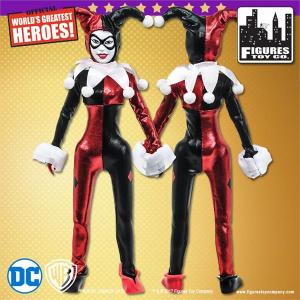 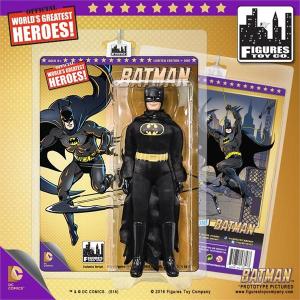 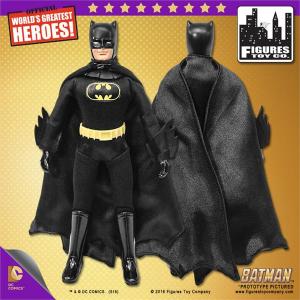 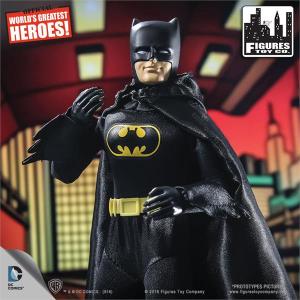 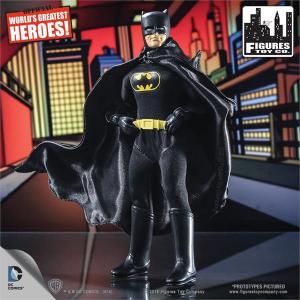 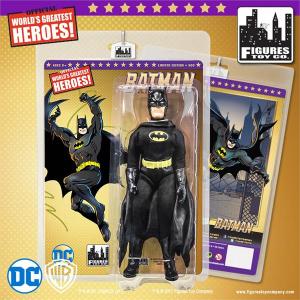 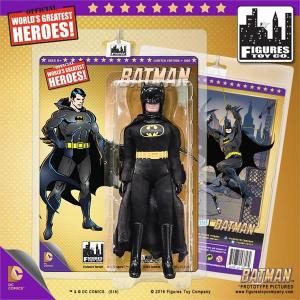 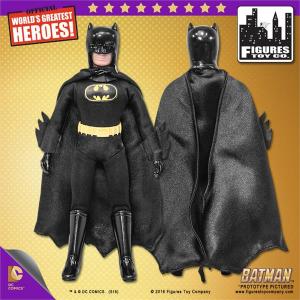 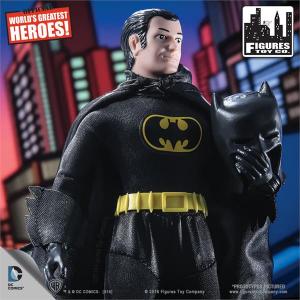 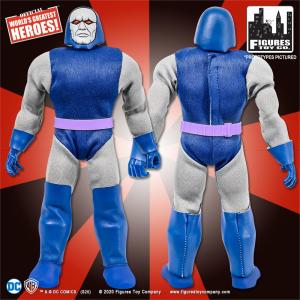