Rich has been talking a lot about Figures Toy Company lately so, being curious as I am, it was time to take a look for myself.

Unlike some of the other collectors here on TKL I really don't have a connection to the whole Mego look since I wasn't exposed to them as a child. While the I am able to see the appeal it just never struck me as particularly engaging. That being said I was uncertain what I would find when I visited their site. Needless to say Rich was right. They do an excellent job in recreating the design of older dolls quite well and this makes up the bulk of their product line which spans multiple series and franchises. FTC also sells wrestling figures which I did not explore, though I have the feeling Rich (who has been a fan since childhood) did. 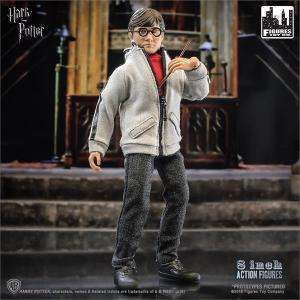 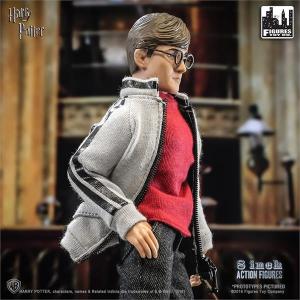 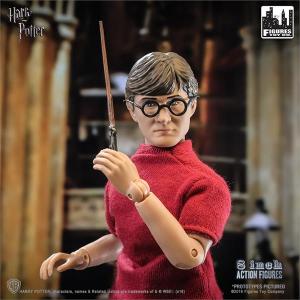 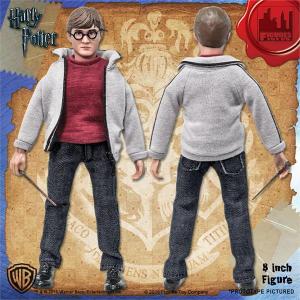 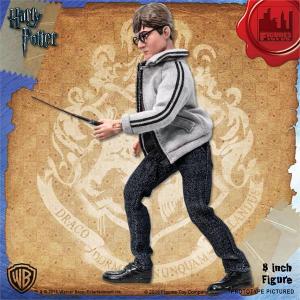 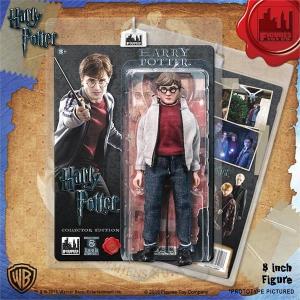 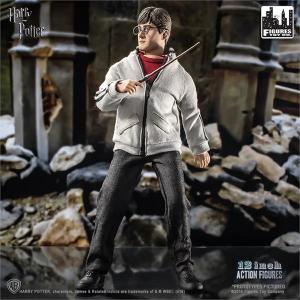 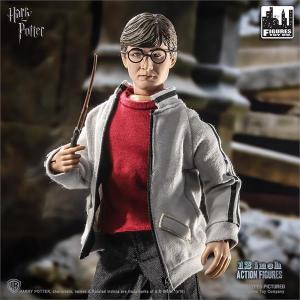 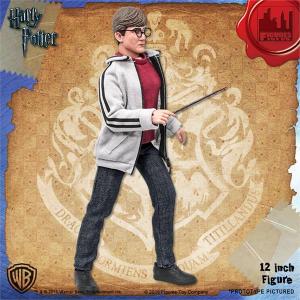 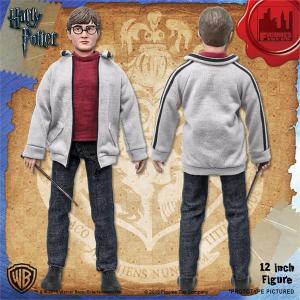 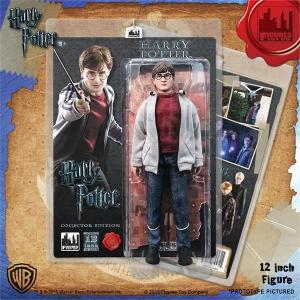 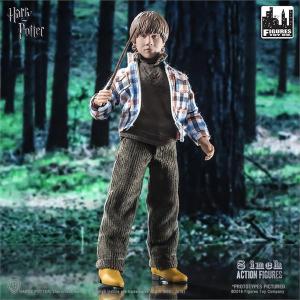 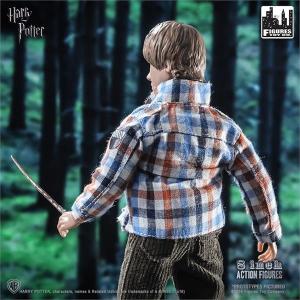 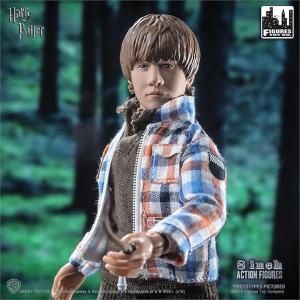 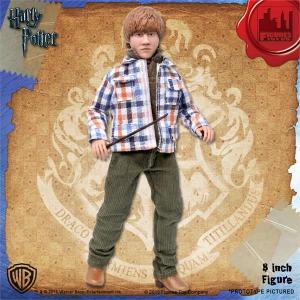 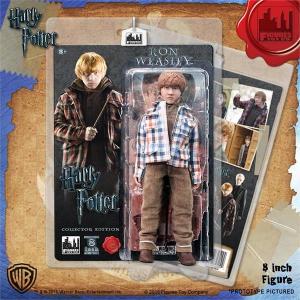 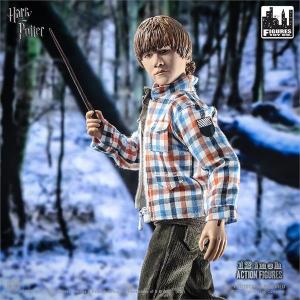 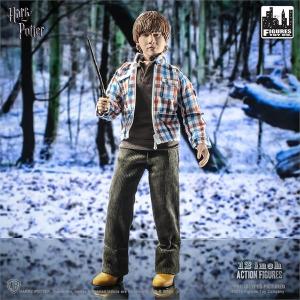 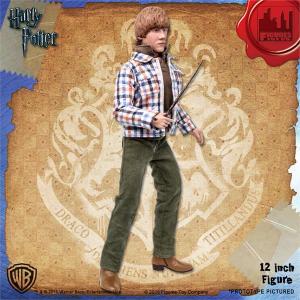 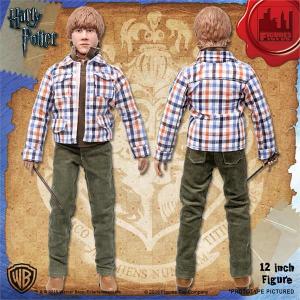 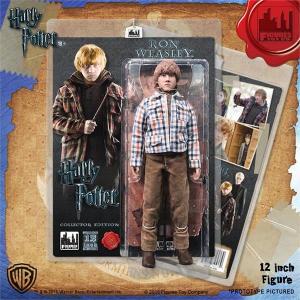 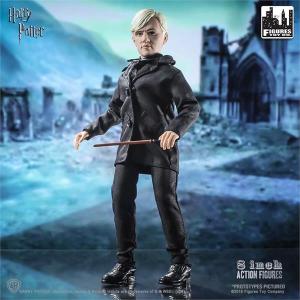 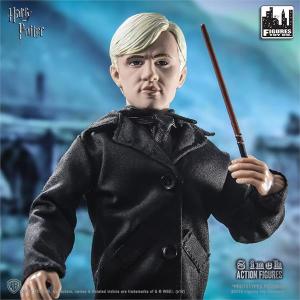 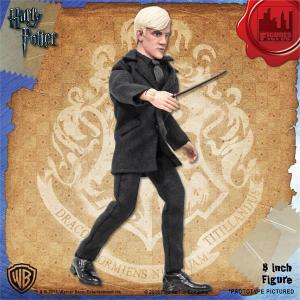 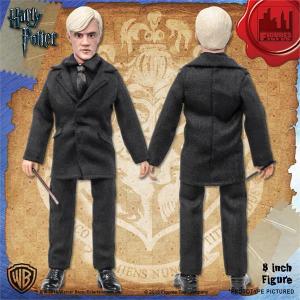 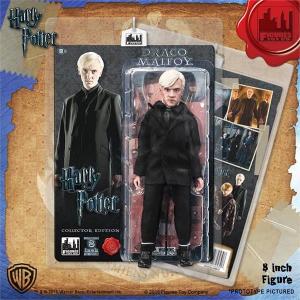 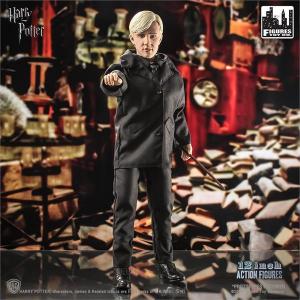 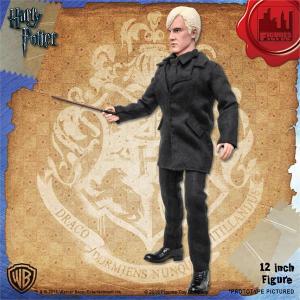 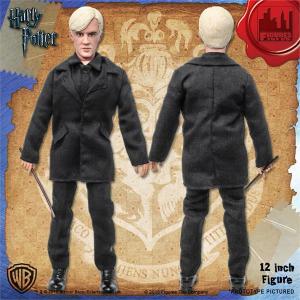 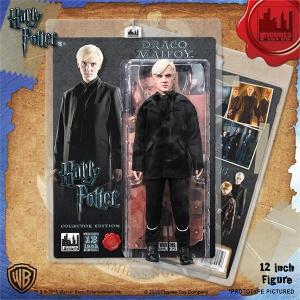 My only real complaint about the series is that they excluded Hermione Granger from the line. For real fans of the Harry Potter series there is a base set, the trio, to be complete. If you can't collect Harry, Ron, and Hermoine you can't have a set. Drako is a nice touch, but only as far as being an extra and as they opted for only three figures they would have been better served with various incarnations of Harry. With that said, I feel that overall the figures in either the 8 or 12 inch incarnation could compete on the level of other merchandise for the franchise quite well. Had these figures been released ten years ago–that is, prior to the last film–they would have made waves and impressed fans. I know I would have been. Now, you really only have a small dedicated group that is interested in other aspects of the franchise that moves away from collector dolls, though I am aware of a number of premium offerings in that department as well.

All in all the series of Harry Potter dolls from Figures Toy Company are a nice inclusion for the fandom and I am certain there are a lot of happy collectors out there that are glad that they got theirs while they could.