Sorry, just had to slip that in.

If there is one thing that you can say about the classic Batman (1966) television series was that it was groovy. (That's groovy in a good way, not, groovy in the sense your parents thought that they were fashionable in day glow bell bottoms. But I digress.) DST continues to show that they are at the top of their game with these beautiful premier resin collectibles. I remember sitting on the floor, towel as impromptu Batcape and being memorized as Batman and the Boy Wonder zipped across the TV screen from one daring adventure to the next.

Had you shown me these statues then I would have been awe struck. Wait, I still am. Don't believe me? Just take a look for yourself.

Prices range from $60 to $150 depending on the character and appeal.

These classic style busts from DST are circa 6 inches tall. While not the largest busts you can find they offer more than enough room for fine detail work, especially on the Mr. Freeze sculpt. 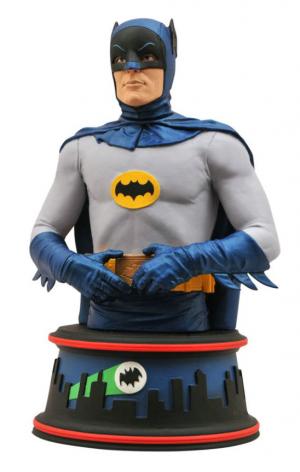 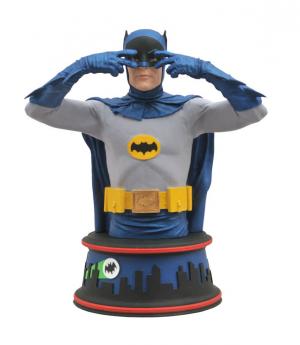 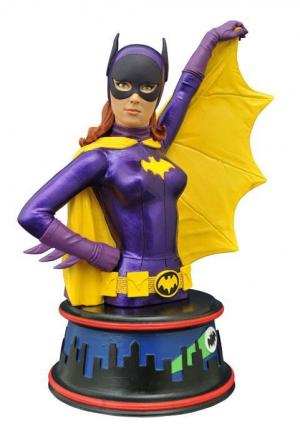 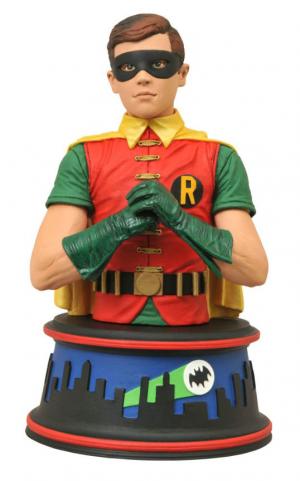 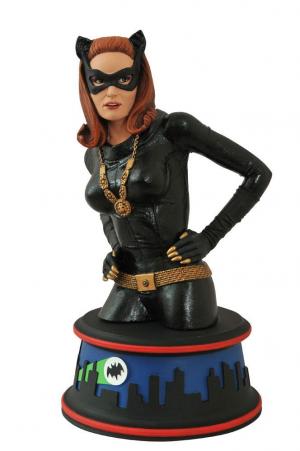 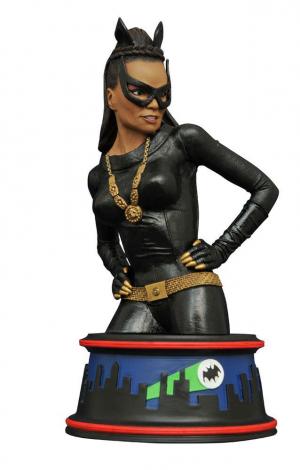 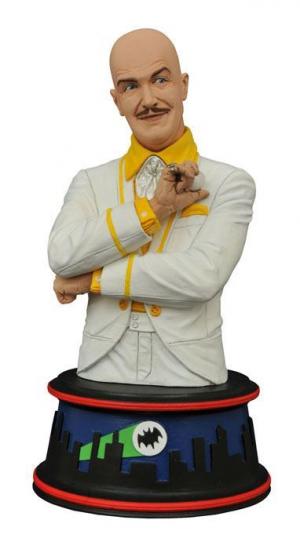 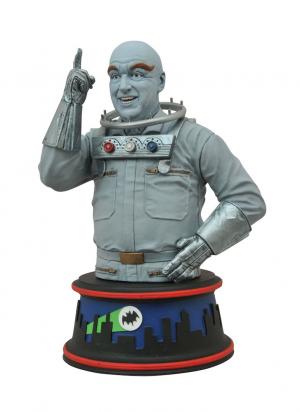 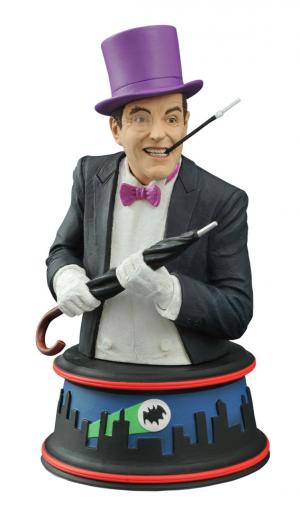 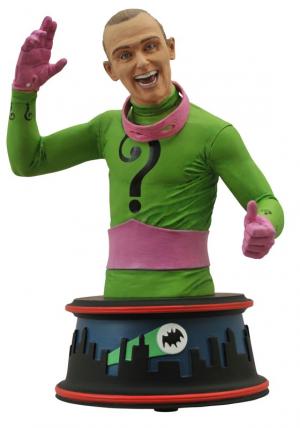 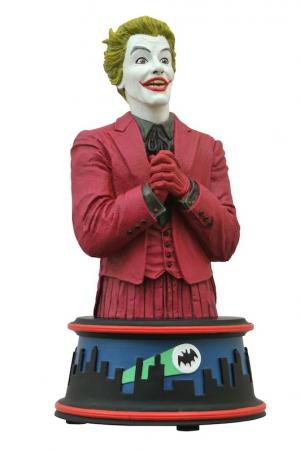 They have also produced a line of full sculptures. These statues show the character in an iconic pose from the series and provide fans with another means to revisit the campy adventures of The Caped Crusader. 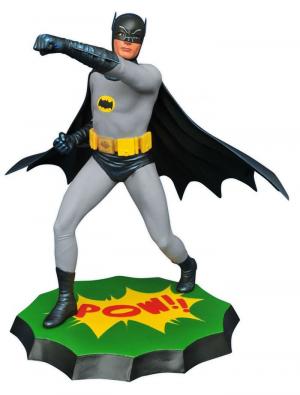 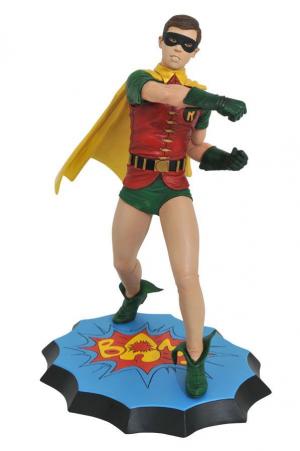 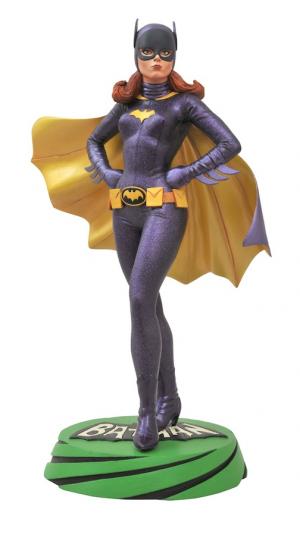 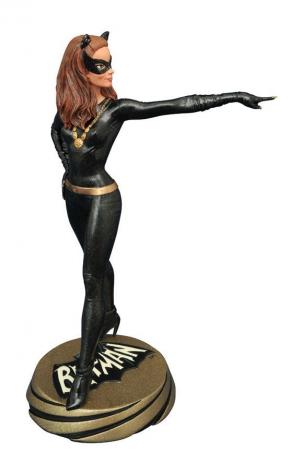 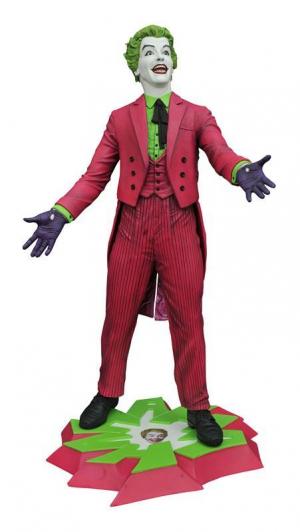