Fandom: From the Shadows to the Lime Light

Today's piece is going to diverge a little bit away from the action figures and focus on something that is more encompassing. Fandom.

Fandom was once something confined to the shadows. You went to cons, subscribed to zines, and really only had to the chance to connect with people at those levels. While, the same, to lesser extent holds true today, the number of people you can connect with is growing. Most people who have gone to the theater in the last decade have all but certainly wondered into a Marvel film at least once. How could they not? The super hero genre has taken over theaters and it has established itself as a piece of our cultural identity.

While it is true, many people see this on a more superficial level, they are at least aware of it; more importantly they are willing to try and connect on that level as well. As an aside, Marvel has become synonymous with with super hero films, that is why when you meet a layfan you will hear things like: "I went to see 'Wonder Woman' because it was a Marvel film." DC executives are more than certainly shuddering, but at least they are aware of the character. The $412,563,408 domestic earnings for the film make up 50.2% of the total $821,847,012 which leads us to realize that the trend is not just an American one. 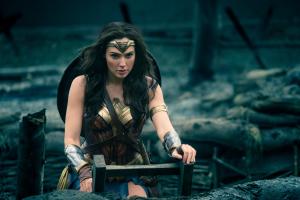 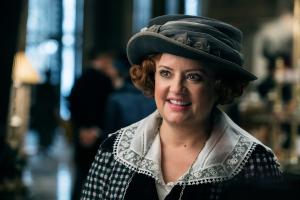 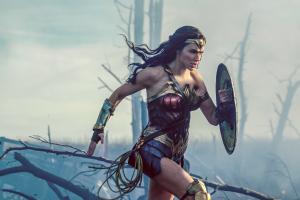 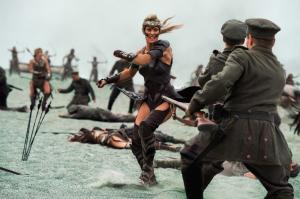 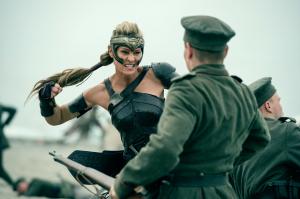 If the box office is an indicator of acceptance we have a pretty clear indication that fandom and franchise films are the biggest successes.

As a whole, fandom is still in the process growing, and it is very big business as mega successes like "Avengers: Endgame" (earning in its double release) and even smaller success stories like "Joker" and "Venom" have gone on to prove.

But what does that mean for us as a society?

For one, it means that the acceptance level of the fantastic is at an all time high.

From the shadows to the lime light, super hero films and those related to other fandoms have become a big source of revenue for the economy. Movie studios are not the only companies profiting from the change in trend. Today you will hear people proudly proclaim their loyalty to geekdom–where a similar statement even a decade ago would have been look down upon–can today be at least seen as a source of conversation and at best allow you to easily connect with like minded individuals.

There influence appears in every aspects of our society, for the commonly accepted domains to the once strongly traditionalist ones like weddings. Everybody accepts that a child will enjoy the attention that these popular franchise are receiving but adults have also embraced them, making them a feature in their lives. It was once unthinkable, but today you can find weddings themed with superheroes, birth announcements, christening, save the date, and any other type important event. While there are a varying number of options you can find an acceptable option for most occasions, and they cover everything from fantasy to science fiction. 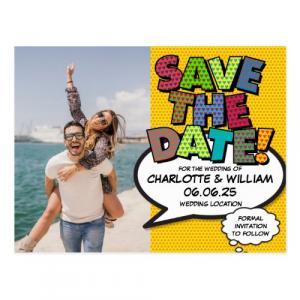 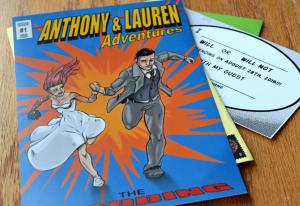 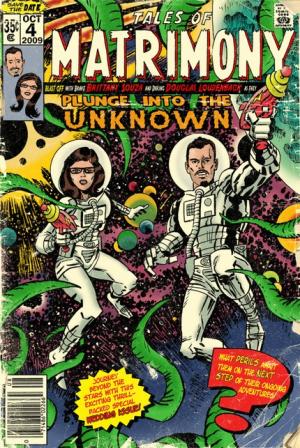 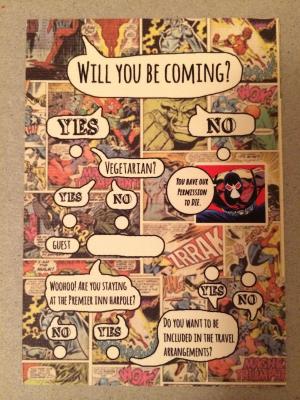 Fandoms are nothing new, and fan appreciation is also not something created in the last two decades. Mr. Skygack was a character created by A.D. Condo for a comic strip staring the fictional Skygack as a Martian ehtnographer. In 1908 a couple from Cincinnati, Ohio were effectively the first people to cosplay, attending a masquerade dressed as Mr. Skygack and Dillpickles. Two years later the character appeared again when an woman won a masquerade ball in Tacoma dressed as Skygack. 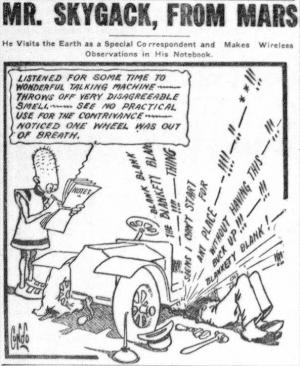 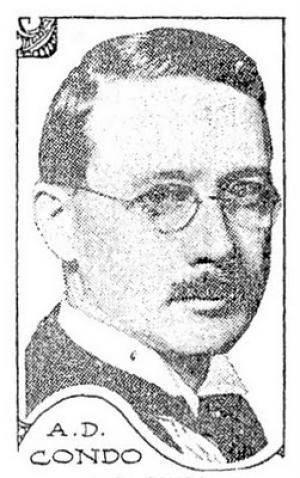 At that time they were viewed as a novelty and a bit of a fad. It took them nearly a hundred years before we as a society were willing to see their value and appreciate the creativity and imagination that has gone into these characters and their stories. Today we do not view them as a novelty, rather as part of our cultural identity, they give us role models, they establish community, and they entertain us. Marvel, DC and company are no longer something only enjoyed by children and "man-children," rather they are appreciated by a diverse spectrum of our society and their acceptance is only growing.

Fandoms are now something to be proud of rather than shunned.